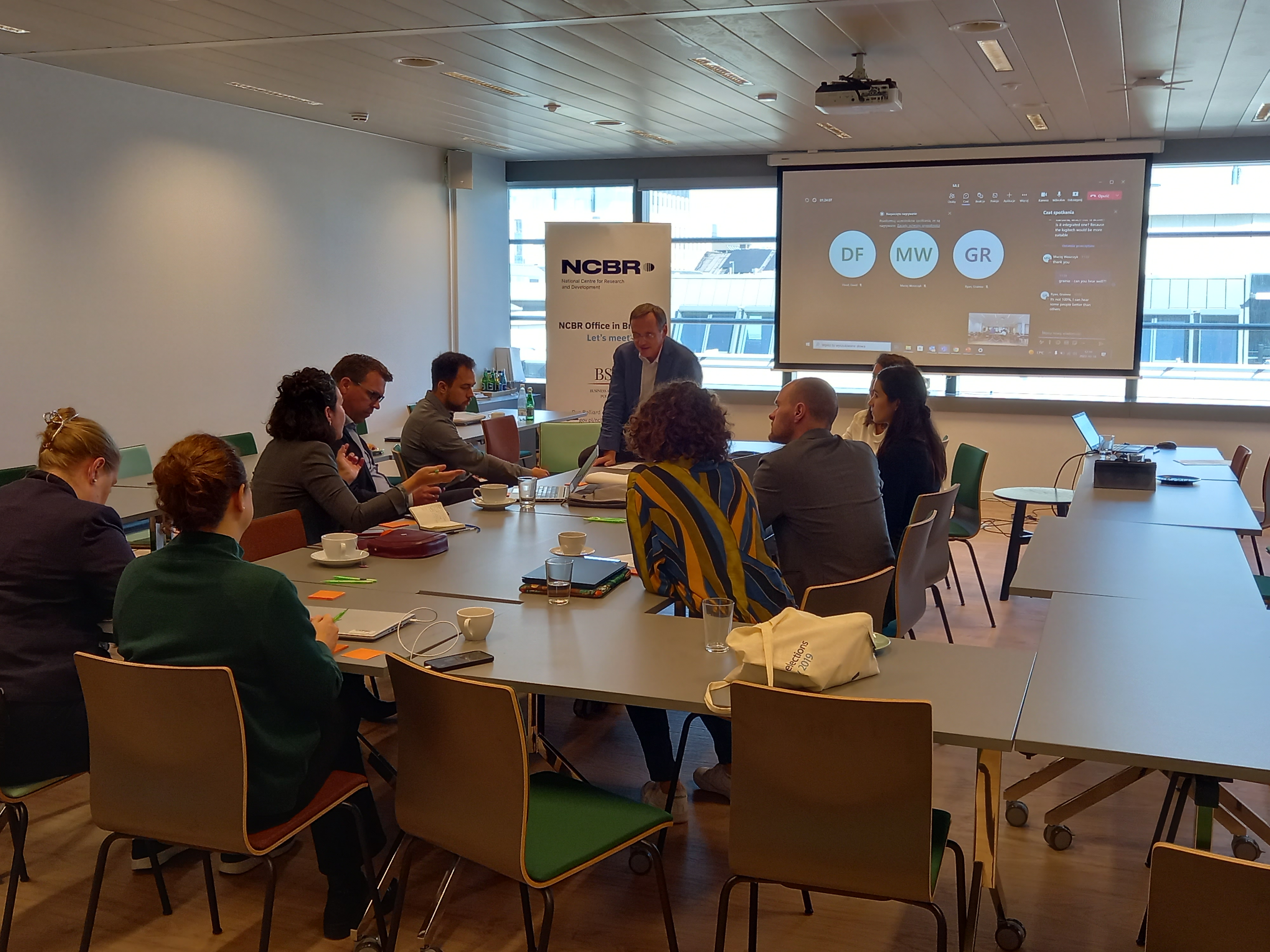 On October 18th TRAMI arranged the first Mutual Learning Event (MLE) in collaboration with ERRIN. The subject for the day was how the EU-missions can be addressed in the regional context and to what extent European regions are involved in the missions.

The event gathered approx. 35 participants from a similar number of European regions, as well as the organizing teams from TRAMI and ERRIN. Inspirational talks from Daniel Sköld, Region Blekinge, Sweden; Françoise Guaspare, Region Île-de-France; Bogdan Chelariu, North-East Romania Regional Development Agency and Miia Paananen, Turku-Southwest Finland European Office pitched concrete examples from the respective regional perspective and paved the ground for the intense and interesting discussions that followed. The participants concluded that the missions approach provide a new way of working together across sectors, which is very valuable to accelerate solutions in response to the societal challenges expressed in the five EU-missions. Despite providing new energy and hope into the work, the missions also require challenging and demanding processes. The main challenges identified include lack of resources and understanding of what working with missions actually means, lack of alignment of European and regional policies, as well as the need for strong advocators and drivers in the process. Despite the challenging tasks, most of the regions involved in the MLE expressed a wish to engage more deeply in the missions, and a wish to explore further the methods, strategies and policies that can strengthen the role of regions in the missions, and how you move from theory and strategy into concrete, real-life implementation. The possibility to learn from others and to have a platform to discuss with peers with similar challenges was strongly supported by the participants. As knowledge exchange and mutual learning is at the core of the TRAMI project, we were encouraged to hear the need for learning occasions and platforms, and we can promise that more Mutual Learning Events will follow.